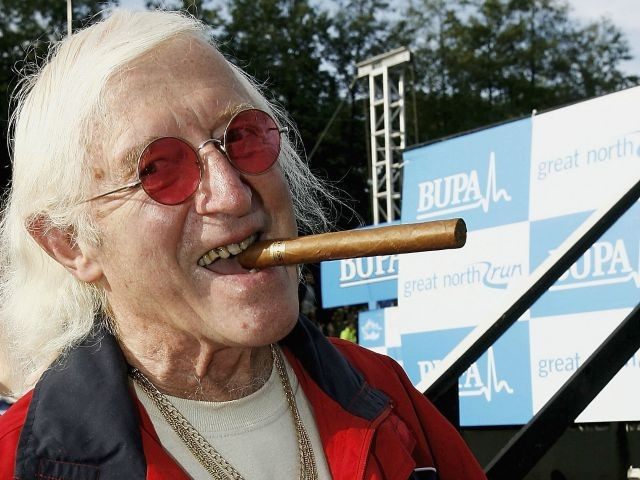 Salon recently published an article titled, “I’m a pedophile, but not a monster” by Todd Nickerson. The article is disturbing to me on various levels.  It suggests that we are defined by our desires, indeed that we need to surrender and accept an identity formed by our appetites. It ignores the reality that some desires are evil, even if they are built-in. Further, it also avoids discussion of whether our desires can be changed. And it pretends that it is possible (and healthy- the word they used is “virtuous”) to avoid having sexual contact with children yet maintain an active fantasy life regarding them.  But, considering that we have busted the dam of almost all sexual restraint in the last 40 years, I am not surprised to read it.

Breitbart ran an article challenging Salon, and suggesting that its soft stance on pedohiles is part of a larger, and growing problem from the political left.   I have to wonder, Is this really a trend? Or is this an example of a few loons in a larger group. I am not sure, because I have a number of liberal friends that I know would oppose this.  But reading the Salon article and not hearing a torrent of outrage from the left does make me wonder.  Here is one article, (that comes from a left leaning author) that not only expresses concern over the article, but suggests that the folks on the left have a double standard on this issue.  They are merciless when prominent conservatives are revealed as pedophiles, but supportive or silent when the same thing happens with their own team.

“Pedophilia itself is of course not confined to one side of the political spectrum. But defending it does seem to be. Pro-pedophile activism continues to surface on the Left in a way that it simply doesn’t on the Right. Salonis one of the worst offenders: the left-wing website runs sympathetic features on pedophilia with alarming regularity…” (emphasis added)

“Horrifyingly, there are signs of a new pedophile acceptance movement forming on the Left. Just as Allen West warned, the gay rights movement is being used as a template. First comes the argument that pedophiles are just “born that way,” absolving them of any moral responsibility for their desires. Then comes the argument that pedophiles are just normal people, like the rest of us, but somehow impoverished or victimised by their own condition.

“Inevitably, our society’s current ostracisation of pedophiles will be portrayed as an injustice: an oppression from which pedophiles must be liberated, or for which they deserve our sympathy. And woe to the oppressors! Quietly, in progressive columns and academies around the world, progressives are losing their footing and sliding down that slippery slope. Publications like Salon are abetting the turpitude.” (see the original article for important links)

Is this assessment true? I am not sure, but the reporting does connect the dots on several hunches for me.  Without a doubt this is the trajectory of a society that insists that morality is culturally relative, and views any rules limiting sexual expression as the source of our problems.

Source: Why The Progressive Left Keeps Sticking Up For Pedophiles