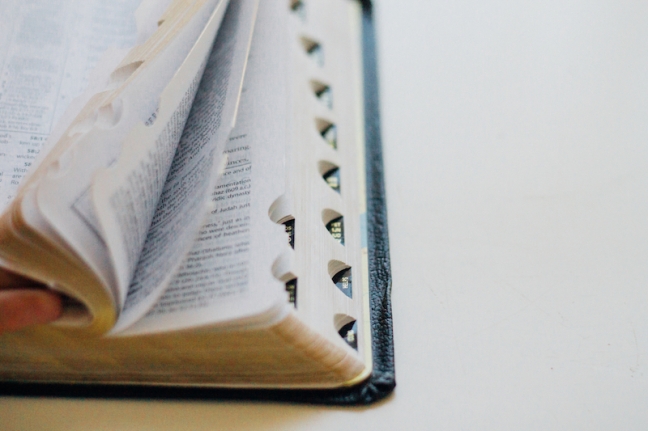 Another great contribution by Ravi Zacharias. What comes through so clearly is the irony of scholars and media personalities who will insist there is no truth and then complain about lies. It shows the emptiness of postmodernism and its self defeating attempt to destroy the truth by denying its existence. I have said it before, but it bears repeating, people who deny the existence of rules only want that privilege for themselves.

“We now live in a “post-truth” culture where misremembering is normal. (Not surprisingly, within hours of the American elections, a French television network baptized our culture as “post-logic.”) These two bastions of values, the academy and the media—where relativism flows in their veins—have become the town criers of this new word. Castigating the politicians, they untruthfully predicted the destination of the untruthful. Excoriating an electorate gone amuck, they wondered how people could be duped into a lie. Having themselves swallowed a camel, they strained a gnat. They are the primary carriers of word manipulation, repeating distortions often enough to make them into truths. Caring not for truth but for effect and for the manipulation of all thinking, their victory is pyrrhic.”

And this one wins the day:

“And we have so extinguished the light of truth in our halls of learning that it is possible for a Harvard student to say, “I can believe anything I want, so long as I don’t claim it to be true.”

Source: Why Oxford Dictionary’s 2016 Word of the Year Matters