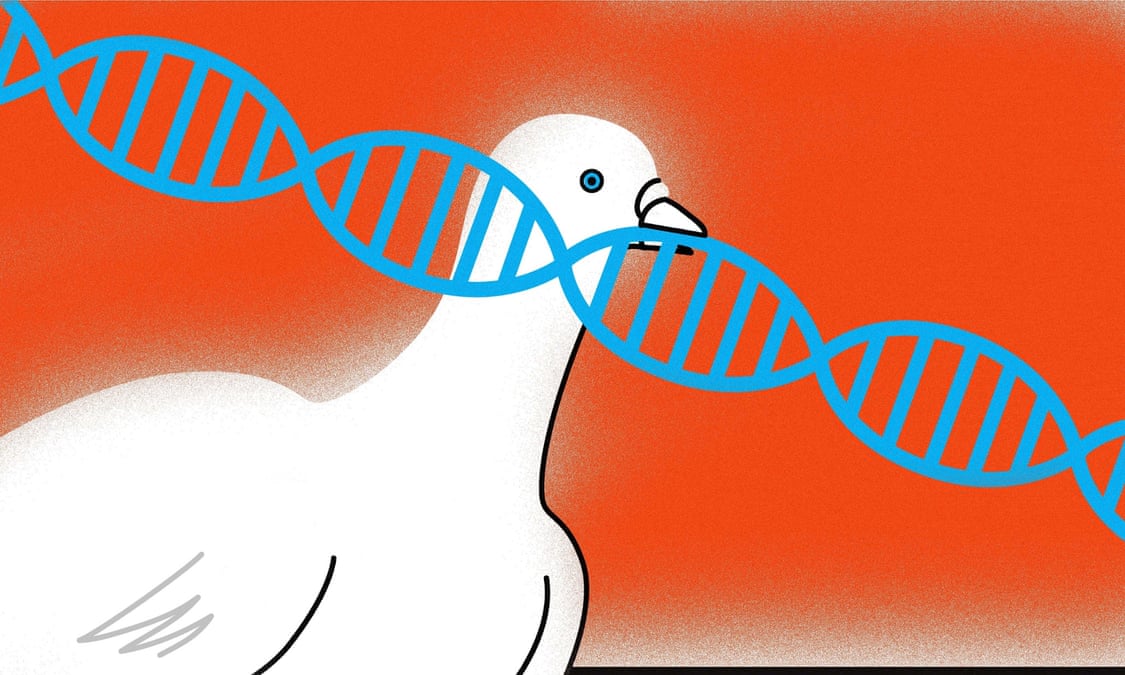 I just finished reading Doug Wilson’s book, “Letter from a Christian Citizen,” and I feel like I want to buy a copy for all my friends, and several of my enemies. He has a definite flair for defending the faith and making skeptics look like sophomores. Wilson takes up a response to Sam Harris’ book, “Letter to a Christian Nation,” and he answers most of the main arguments point by point. The main idea is that if we take atheism seriously, then we are left with a meaningless world that undermines atheistic criticisms of Christianity, and everything else. That is a mouthful, and easy to say. It is also easy understand once you think through the logic. But it took a little while for me to let it sink in.

However, taking time to understand the real implications of atheism is perhaps the greatest way to refute it. Atheists, of the Sam Harris variety at least, deny the existence of anything but matter. On that basis they deny the existence of God and criticize Christianity. After doing this they appeal to all sorts of non material principles to tell other people how to live. After supposedly clearing the deck of theological debris, they proceed to use of laws of logic, demand certain rules of proof, call for standards of ethics, and even insist upon telling believers that they “should” not apply their faith in the public arena. These all smack of “immaterial” things, the kinds of things that they say do not exist. In this regard atheists are like an anarchist filing a law suit, or a flat earth advocate trying to prove their point by talking about satellite orbitals.

Anyway, Wilson does an excellent job, and these 100 or so pages are worth your 8 bucks.
you can get the book at American Vision